Message Sent
Thank you for your inquiry. We will respond to you as soon as possible.

With
gift planning,
you can provide
long-lasting support
for UofM while enjoying
financial benefits for yourself

You are at: Planned Giving > Gift Options > Donor Stories

You are at: Planned Giving > Gift Options > Donor Stories

Bequest to benefit the Hugh T. Keenan Acquisition Fund for the University of Memphis Libraries 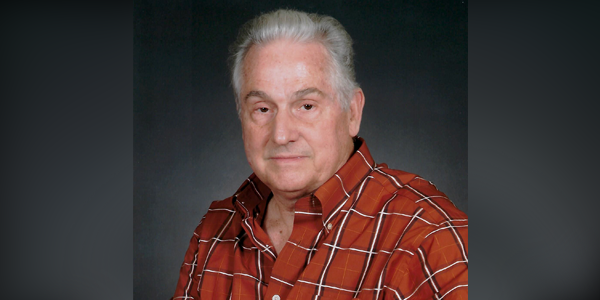 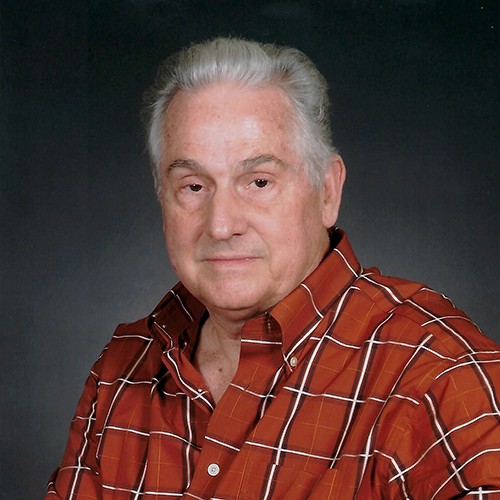 An IRA rollover allows people age 70½ and older to reduce their taxable income by making a gift directly from their IRA.